skip to main | skip to sidebar

Can the Tea Party Triumph Against Voter Fraud?
Obama Ignores History, Recovery Stalls
Shrink the Fed Before It Shrinks the Dollar .... also here
How We Can Reverse ObamaCare ... also here
Fraud in the November Elections? ... a job for the Tea Party
Tea Party Clarity on the Deficit
How to Fix Pro Baseball
Money Is Still Money, Isn't It? ... updated version here and here
The Pride of Progressive Programs
The Day the Debt Stood Still ... also here
Shared Sacrifice in Obamaland
Obamacare Flushes the Constitution
Obama in the Age of Reaganomics
The Price of Everything
The Reindustrialization of America
Federal Revenue and the Economy
Counting Foreigners in the U.S. Census
The Senseless Census: A Solution
Trillion-Dollar Deficits and the Press
The Dollar's Demise is not Inevitable
The Tea Party's Big Worry
Money and Ruin
The Individual Mandate: We're All Amish Now
Roosevelt Redux?

Ain’t YouTube grand? Folks upload one treasure after another. I found these two gems recently and I’m dedicating them to Mark Steyn, who seems to have a taste for song. The first is of the great Italian basso Cesare Siepi singing Cole Porter circa 1962. Siepi is the very definition of “suave.” Then, as Steyn’s from the Great White North, we have the indispensable Jon Vickers in a rendition of “Ich grolle nicht.” What a voice; what an interpretation.
...and for extra credit, identify these folks: 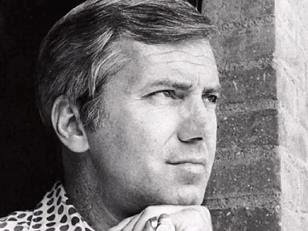 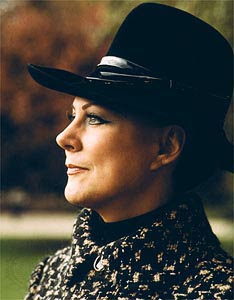 ULTRACON: awaiting The Restoration in November.
Posted by Who IS Ultracon? at 10:09 AM No comments: 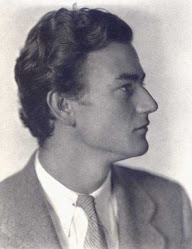 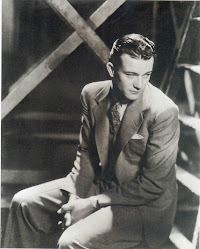